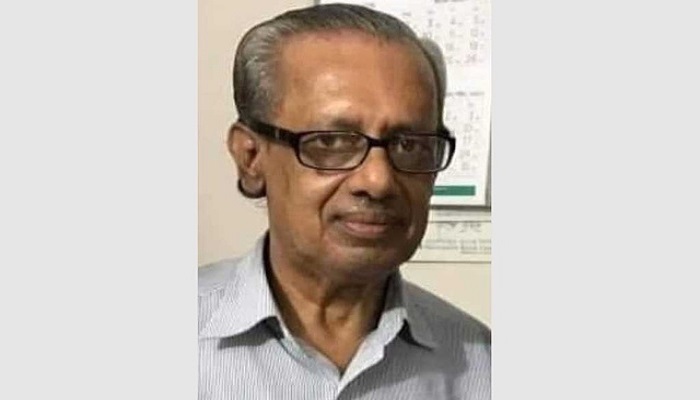 Prof Monawar Hussain Bhukari, former teacher of economics department of Jahangir Nagar University, died of old-age complications at his Dhanmondi residence in the capital on Friday.

Prof Monawar, brother-in-law of Foreign Minister Dr AK Abdul Momen, left behind his wife, two sons, a daughter and a host of relatives and admirers to mourn his death.

His Namaz-e-Janaza was held at Shankar Mosque at 10.00 on Friday night, family sources said.

He will be buried at his native village at Nababganj in Dhaka on Saturday morning.