Fire extinguishing system to be installed at all hospitals: Minister 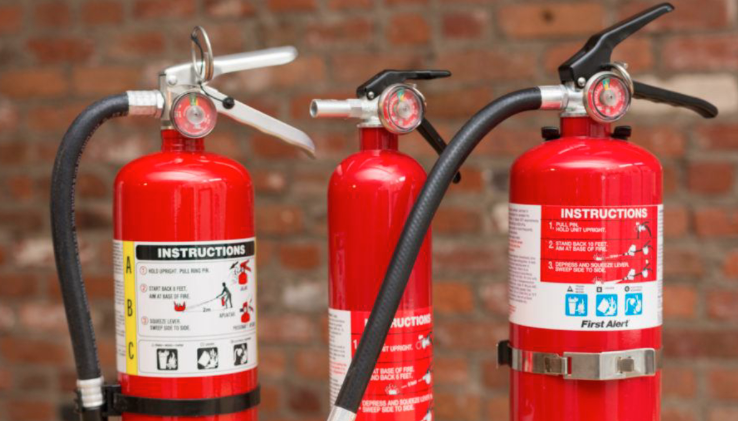 Health Minister Zahid Maleque on Wednesday said the government has taken an initiative to install fire extinguishing system at every hospital across the country.

The government takes actions against the agencies according to the Hajj and Umrah policy, he said replying to a tabled question from Awami League MP Nur Mohammad (Kishoreganj-2).

The actions include cancellation of license, confiscation of deposited money of agencies, suspension of licenses and awarding financial penalty.

Abdullah said the government has moved to enact Hajj and Umrah law with tougher provisions for punishment to save Hajis from harassment of the middlemen and unscrupulous Hajj agencies.