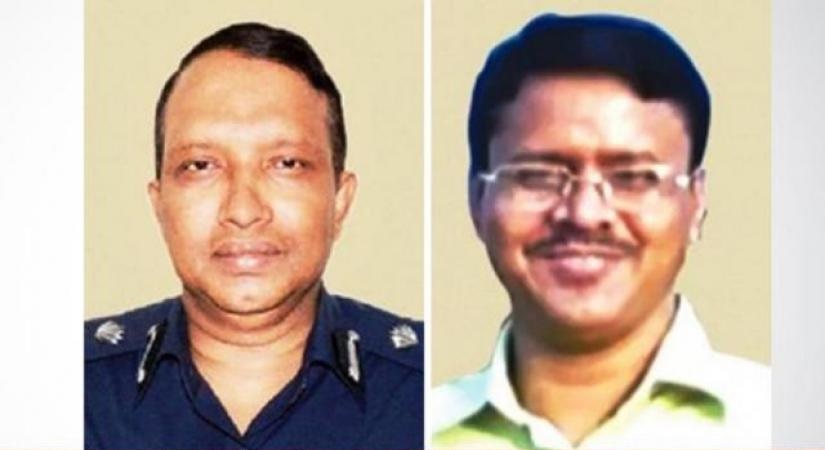 A travel ban has also been imposed on Basir, according to a letter issued by investigation officer and ACC Director Sheikh Md Fanafilya.

The ACC official sent a letter to additional inspector general of police of special branch in this regard as he came to know that Enamul Basir may leave country anytime.

“It is urgent to quiz Enamul further as primary investigation revealed that he took Tk 4m from DIG Mizan,” according to the letter.

The letter also mentioned that Basir along with his family is trying to go abroad.