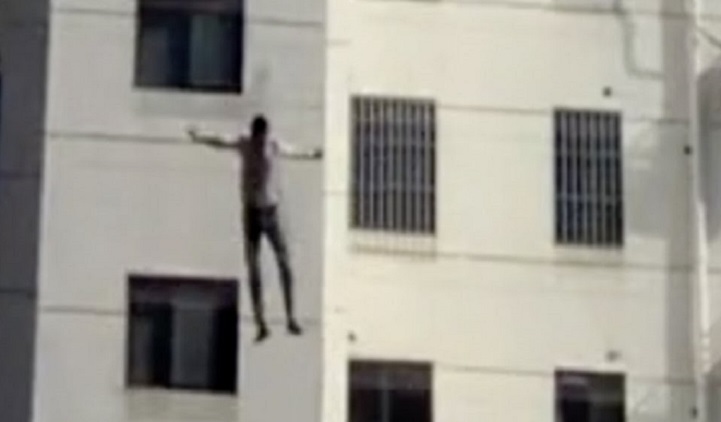 A young man was committed suicide jumping from the rooftop of a five-storey building at Ullapara Upazila in Sirajganj on Tuesday morning.

The deceased was identified as Khalek, 32, son of Abdul Gafur, a resident of Dadpur village of the Upazila.

The incident took place around 6:00 am at Ullapara Bazar area in the Upazila.

Dewan Kowshik, officer-in-charge (OC) of Ullapara Police station, said that Khalek sustained severe injury as he jumped from the rooftop in the morning.