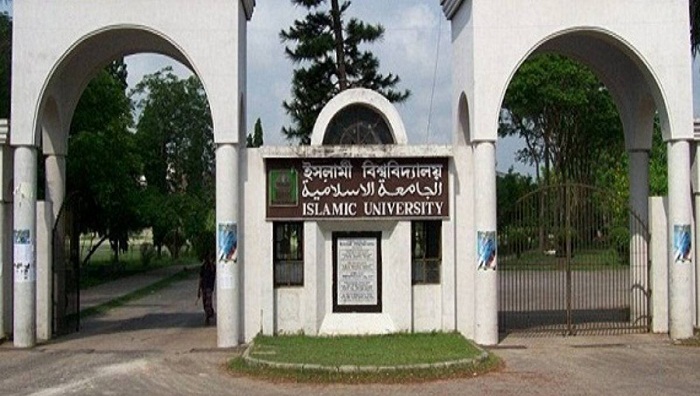 The Islamic University (IU) has decided to join uniformed entry test to reduce the hassle of admission seekers.

VC Askari told UNB that they took the decision by responding to the country’s President and Chancellor of the universities M Abdul Hamid.

“Their money and time are wasted. Considering this, we’ve made an unanimous recommendation for combined admission tests,” he added.