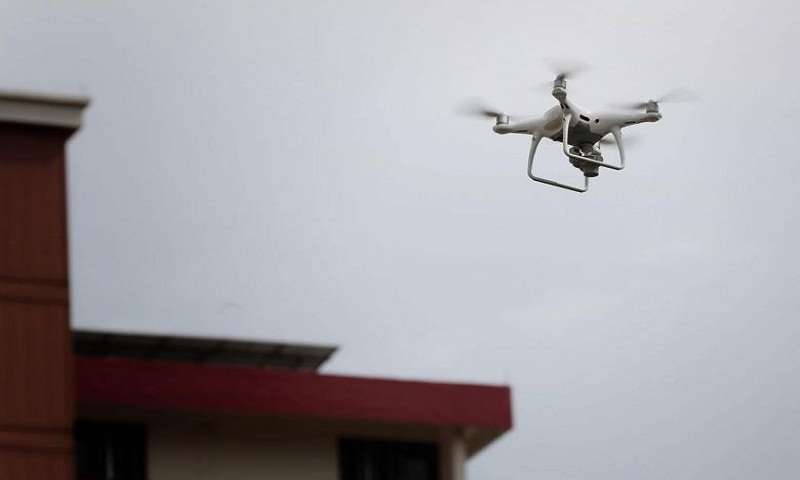 Unauthorised drone flying has prompted disruptions at Singapore's Changi Airport for the second time in a week.

The country's Civil Aviation Authority (CAAS) said 18 flights had been delayed, and seven flights diverted due to drones and bad weather.

Last week, one runway was suspended at Changi and dozens of flights delayed after drone sightings.

The agency said investigations are "ongoing".

It marked the second time in a week that flights at the Singapore airport - a major international transit hub - had been disrupted by drone activity.

Last Wednesday, CASS said 37 flights were delayed and one flight was diverted after "confirmed sightings of drone flying in the vicinity of Changi Airport".