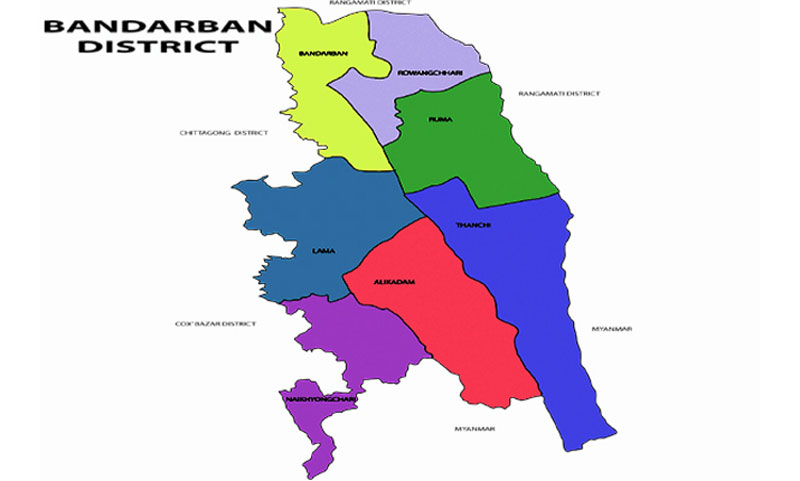 Miscreants shot an activist of Parbatya Chattogram Jana Sanghati(PCJSS) at Boangchari of Bandarban.

The deceased was identified as Angthuiching Marma, son of Mong Thui Marma of Thoainga Para of the upazila.

He was a farmer by profession.

The information revealed that miscreants called him out of his house at around 1:30am on Monday and shot him and escaped.

Locals spotted his body lying in the area in the morning and informed police.

Being informed, police recovered the body on early Tuesday.