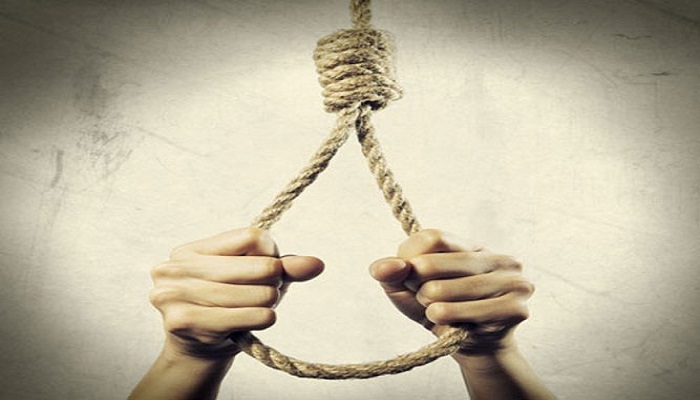 A police constable committed suicide at her residence under Bayazid Bostami Police Station area in the city on Monday evening.

“The mystery of the death would be cleared after investigation. The couple were both deployed constables of Armed Police Battalion Line,” the OC said.

Returning to home, victim’s husband Mithun found the  door locked and no response from inside.

On information, police recovered her hanging body after breaking the door. The body was sent to Chittagong Medical College Hospital for autopsy, the OC added.