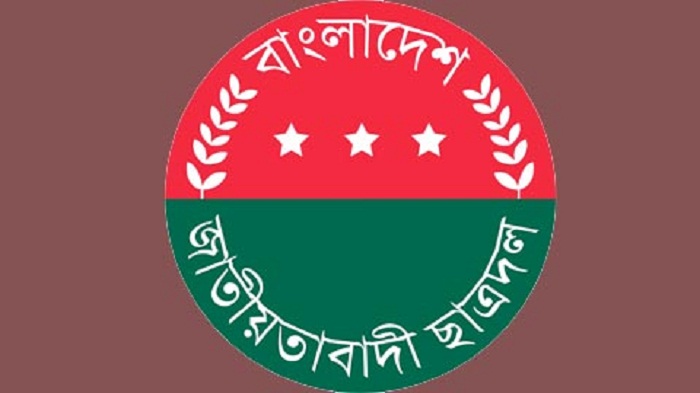 Convenor of JCD Election Management Committee Khairul Kabir Khokon announced that the election will be held on July 15.

The election will be held to the posts of the president and the secretary, he told a press briefing at the BNP's Nayapaltan central office.

He said the voter list will be published on Monday and the contestants have to vie for posts maintaining the age limit.

On Saturday, the aggrieved leaders of the recently-dissolved JCD committee announced to continue their movement until their demand for either formation of a new short-term committee or the removal of age limit is met.

A BNP press release, signed by Rizvi, said a new committee would be formed within the next 45 days based on the opinions of its councillors.

It said candidates planning to vie for various posts will have to be primary members, students of any educational institution in Bangladesh, and must have passed SSC and equivalent examinations after 2000.

The leaders of the dissolved committee demonstrated in front of the BNP office on June 11 and kept its main gate locked for 11 hours demanding the removal of age limit to join its new committee.

Later, they staged demonstrations in front of the BNP office at different times with the same demand.

JCD's last committee was formed on October 14, 2014, with Rajib Ahsan as its president and Akramul Hasan as general secretary.