3 reasons why Cristiano Ronaldo may not win Ballon d’Or 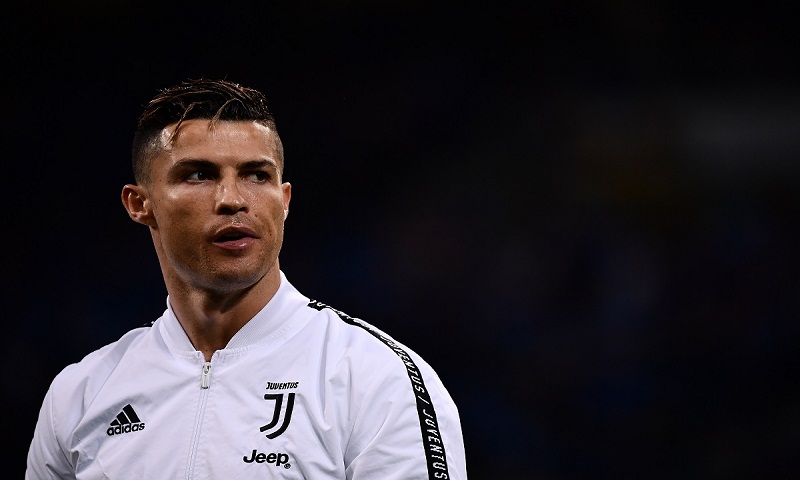 Football superstar Cristiano Ronaldo does not need any introduction. The Portuguese player is one of the all-time greats of the game and alongside his rival, Lionel Messi, has dominated the World football for over a decade.

Ronaldo has won five Ballon d’Ors in his remarkable career. However, the 34-year-old veteran of the sport isn’t one of the top choices to win the honour in 2019.

As per commentators and experts, Blaugrana captain Lionel Messi and Liverpool defender Virgil Van Dijk are the overwhelming favourites to win subsequent to getting a charge out of an outstanding effort with their respective clubs.

This is not very familiar territory for Ronaldo as the Juventus star has dependably been on the podium everywhere since 2007, with the exception of 2010. He has won the trophy with his stint at Manchester United and Real Madrid before moving to Juventus the previous summer.

In spite of the fact that Ronaldo isn’t the player he used to be, he has a propensity to prove people wrong. He can even now refute the critiques to win his sixth Ballon d’Or.

However, here are three reasons why Ronaldo may not win the trophy despite his Nations League Triumph.

In the previous years, Ronaldo and Messi were way ahead of their rivals. However, this year the competition is fierce and intense. Messi and Van Dijk are leading the race to the coveted trophy this year.

Italian franchise Juventus was one of the favourites to win the Champions League and they probably had the best chance to win it in the 2018-19 season. Top teams like Real Madrid, Bayern Munich, Atletico Madrid, and PSG had already been knocked out of the tournament but the Bianconeri’s side failed to make use of their golden chance.

Juventus’ failure in Europe will hinder Ronaldo’s chances of winning the award.

The season was one of the worst for the football star. He ended with just 31 goals for both his club and Portugal, enduring one of the worst seasons of his career for both club and country. With 21 goals in the Serie A, he was not even in the Top three spots and finished fourth in the list.