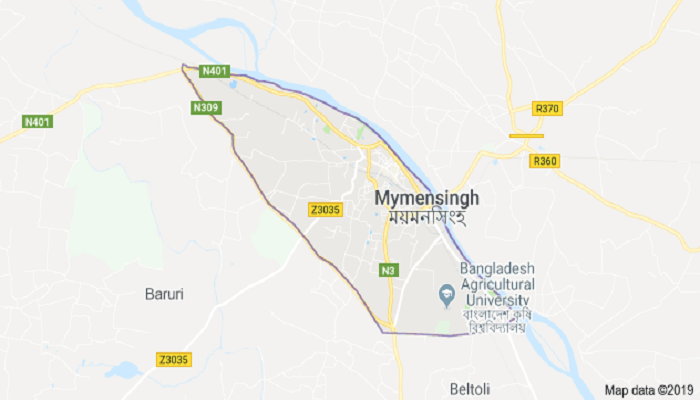 A man, suspected to have planned the gang rape of a young girl in Netrokona, was arrested in Mymensingh on Sunday.

A team of RAB-14 apprehended Iqbal, 24, from Tangua village of Gouripur upazila in the morning.

Iqbal is the son of one Siddiqur Rahman of Kendua municipality area.

The arrestee had an affair with the victim. He lured her out of her house with false promise of marriage on June 6 and took her to the upazila’s Sahitpur area.

He kept the girl confined there for six days and raped her along with his cohorts.

The rapists dropped the girl at Googbazar area on the night of June 12. She was unconscious.

Locals rescued her the next day and hospitalised her. She informed the people about her ordeal after regaining sense.

Her father filed a case with Kendua police accusing Iqbal and his associates.

RAB said they are trying to arrest the other accused.