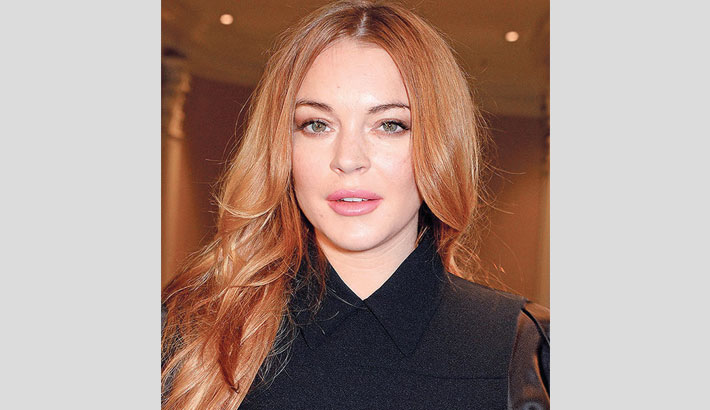 This is not the first time that Lohan will be working with Tommy Mottola’s Casablanca. She also worked with the company in 2004, and produced the album ‘Speak.’

The album was a success and went to hit No. 4 position on the Billboard 200. Also, the video of the song was nominated for MTV Video Music Award.

Thereafter, she made another album named ‘A Little More Personal (Raw),’ which came out in the year 2005 and was also a success and hit No. 20 on Billboard.