US senate to vote on blocking $8.1 billion Saudi arms sales 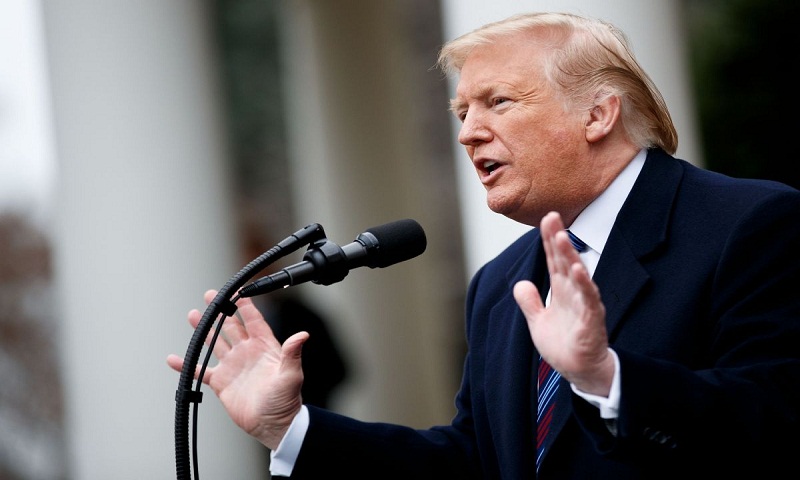 The US Senate will vote Thursday on whether to block $8.1 billion in arms sales to Saudi Arabia and other Arab allies, a lawmaker said, as legislators’ outrage with the kingdom grows.

Robert Menendez, the top Democrat on the Senate Foreign Relations Committee, said that Mitch McConnell, the leader of the Republican-led Senate, had agreed to allow votes on the 22 arms sales that critics say will aggravate the devastating war in Yemen.

“I want to thank the bipartisan group of cosponsors of these resolutions, the majority leader and our staffs for diligently working through this unprecedented process,” Menendez said late Wednesday on the Senate floor.

President Donald Trump’s administration took the extraordinary step of bypassing Congress to approve the sale of aircraft support maintenance, munitions and other weapons to Saudi Arabia and the United Arab Emirates as well as a transfer of existing weapons to Jordan.

Secretary of State Mike Pompeo said the administration was responding to an emergency caused by Saudi Arabia’s historic rival Iran, which backs the Huthi rebels in Yemen.

Senators, including some Republicans, said there were no legitimate grounds to circumvent Congress, which has the right to disapprove arms sales.

But it will remain a long haul for Congress to come up with a two-thirds vote to overcome a potential veto by Trump.

Critics say that the weapons will help Saudi Arabia mount its offensive in Yemen, where millions remain on the brink of starvation in what the United Nations calls the world’s worst humanitarian catastrophe.