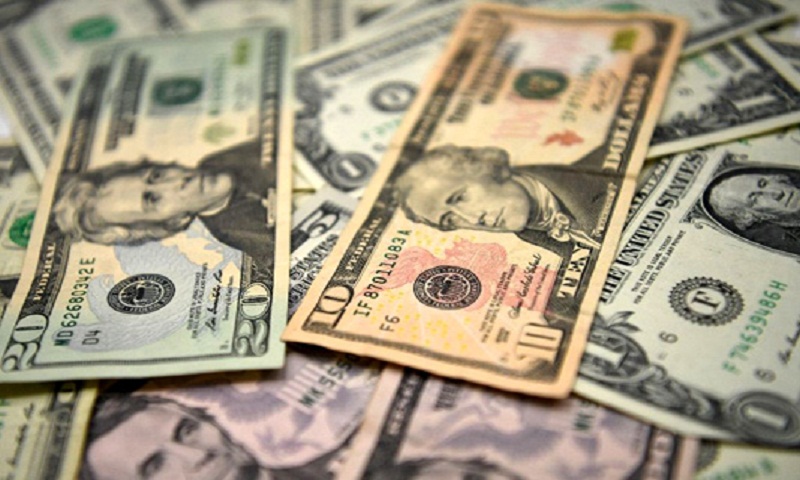 The dollar extended losses and Asian markets enjoyed another day of gains Thursday after the Federal Reserve indicated it could soon cut interest rates.

The softer slant from the US central bank provided more support to global investors, who were already in buoyant mood after Donald Trump flagged positive talks with China’s Xi Jinping and raised hopes of a trade deal between the economic giants.

After a much-anticipated meeting, Fed boss Jerome Powell said officials felt the case for a reduction had “strengthened”, citing the trade standoff with China and weak inflation, adding it would “act as appropriate” to support growth.

The bank also dropped the word “patient” in describing its assessment of economic data, fuelling speculation of a reduction as soon as July.

“The forward guidance from the Fed was no longer about being patient but being pragmatic,” said Kerry Craig, global market strategist at JP Morgan Asset Management. “As inflation is taking longer to return to target and trade uncertainty is weighing on the global outlook, the Fed is singing a dovish tune.”

He added that Powell “walked a fine line, highlighting a level of confidence in the US economy, even as growth is expected to slow and vulnerabilities from global politics increase”, which was enough not to cause concern to traders.

Analysts at NAB bank said “the change in the Fed’s bias has encouraged the market to increase its expectations that a new round of easing is just around the corner”.

The news hit the dollar, which fell across the board on foreign exchanges with the South African rand 1.6 percent higher, Canada’s dollar rising one percent, South Korea’s won up 0.5 percent and the Indonesian rupiah 0.3 percent stronger.

It was even down against the euro, which has come under pressure since the European Central Bank hinted Tuesday at its own rate cuts, and the Brexit- battered pound.

The prospect of lower borrowing costs lifted equity markets on Wall Street and again in Asia.

Singapore added 0.8 percent, while Taipei and Jakarta were also up, though Wellington and Manila were slightly lower.

Focus now turns to the meeting between Trump and Xi on the sidelines of the G20 summit in Osaka next week, with optimism at its highest since last month after the US president’s tweet about “a very good telephone conversation” with his Chinese counterpart.

On oil markets both main contracts were up more than one percent after official data showed a drop in US inventories — indicating a pick-up in demand — while OPEC and other producers led by Russia agreed a date to discuss further caps.

The drop in stockpiles followed recent huge builds that had reinforced worries about the impact of the China-US trade war.

“When fused with… confirmation that presidents Trump and Xi have agreed to meet at the G20 — undeniably a game-changer when it comes to the near- term outlook for oil markets — and further backstopped by the chorus of central banks apparently on a mission to out-dove each other, oil prices are finding much better traction,” said Stephen Innes, managing partner at Vanguard Markets.

While he tipped further volatility, he added that the meeting of OPEC and other key nations “should serve to provide the markets with a reasonable backstop and will offer some much-needed respite for prices”.