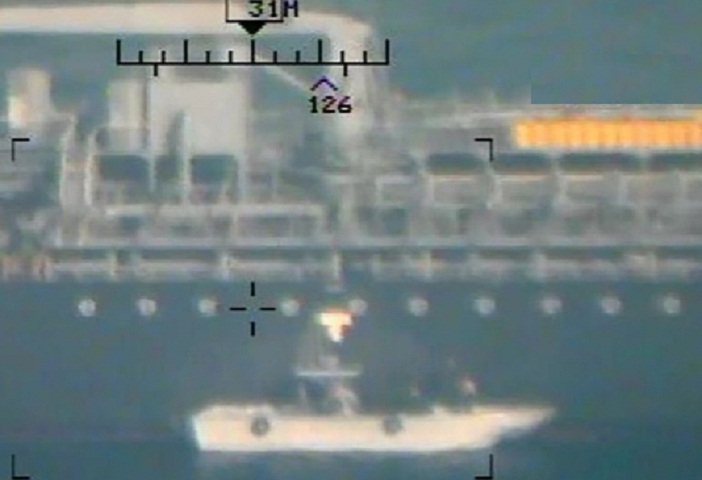 President Donald Trump lost his nominee for Pentagon chief on Tuesday, adding to the volatility in a tense standoff with Iran, which claimed to have dismantled a CIA network.

Foreign powers are watching the situation in the Mideast with growing concern as Tehran and Washington exchange warnings about an escalation in their conflict.

Trump — in his latest comments that appear to contradict more hardline advisors — told TIME magazine late Monday he considers explosions on two oil tankers, blamed by Washington on Iran, to have been only “very minor.”

But his policy was thrown into further uncertainty by the abrupt withdrawal of his pick for defense secretary.

Trump announced on Twitter that Patrick Shanahan was quitting to spend time with his family. The former Boeing executive has seen his candidacy bogged down for months in Congress and the last straw appeared to be revelations of violent incidents during his previous marriage.

Trump named army secretary Mark Esper as his new pick. He will start work on June 24.