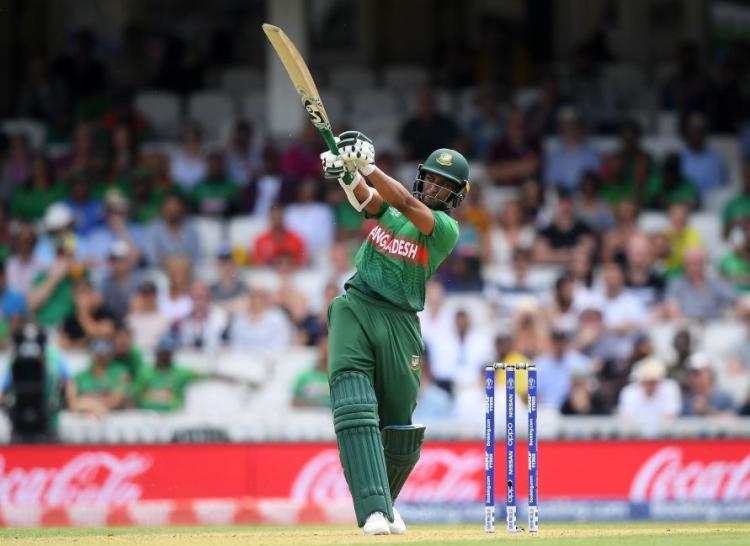 Shakib al Hasan is fighting the lone battle once again with Liton Das on the crease. He brings up his half century in just 40 balls.Bangladesh were 248 in 34 overs.

Mushfiqur Rahim flicked one to keeper behind the stumps as Oshane Thomas got his first wicket.

Tamim Iqbal was run out by Sheldon Cottrell.He went back for 48.

Mustafizur Rahman struck twice in one over to pick up two crucial wickets of Shimron Hetmeyer and Andre Russell.