Jammu and Kashmir on high alert 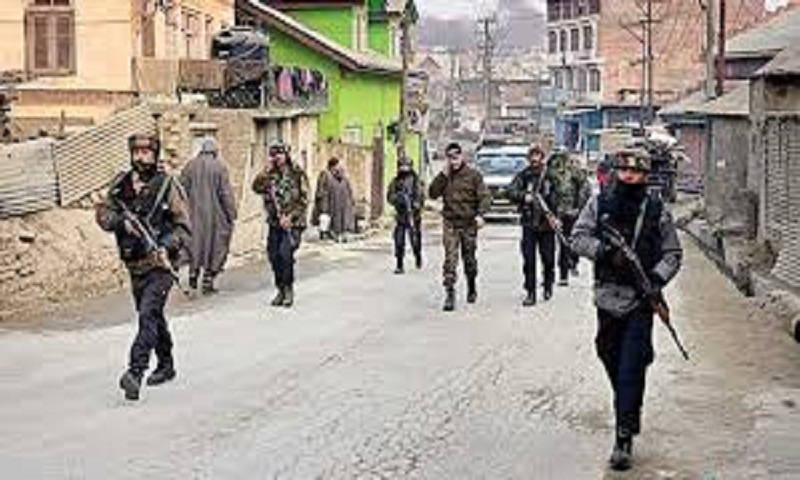 Jammu and Kashmir has been put on high alert after Pakistan reportedly shared with India Intel inputs on a possible terror attack in Awantipora, Pulwama district. The Intel warnings, which were shared before the SCO summit in Bishkek, have also been shared with the United States. Following the Intel waning, all the security agencies in Jammu and Kashmir have been put on a high alert.

The input warns against a possible terror attack by the militants using an improvised explosive device (IED) mounted on a vehicle in Awantipora town of Pulwama, J&K. The state police are keeping a tight vigil on the highway in particular.

Sources say that the input on the possible terror attack in Pulwama was generic in nature and no specifics have been shared by Pakistan. Top sources say that Pakistan has just informed about the probable terror attack. They said that this has been done to avoid any sort of blame, retaliation by India or international pressure on acting against terror.

According to the reports, the terror attack in Pulwama district has been planned to avenge the killing of Zakir Musa. Zakir Musa was killed in an encounter with security forces in Tral in Pulwama on May 24. Zakir Musa, a close associate of Burhan Wani, was the commander of al Qaeda linked Ansar Ghazwat-ul Hind.