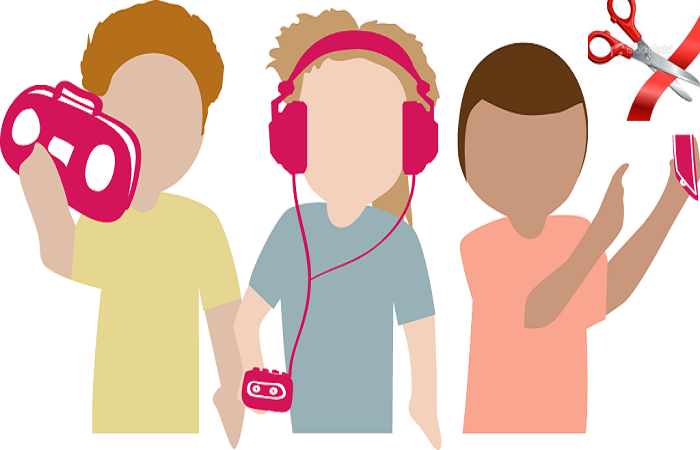 The proposed budget for the 2019-20 fiscal year is the biggest one in Bangladesh’s history. But Cultural activists observed that the allocation for cultural affairs ministry in the proposed national budget is poor and disappointing.

However, the representatives of cultural arena earlier requested the ministry of culture in a meeting to increase allocation for sector.

Finance minister AHM Mustafa Kamal, in his budget speech on Thursday, proposed that the allocation for the cultural affairs ministry should be fixed at Tk 575 crore, which is 0.11 per cent of the proposed national budget of Tk 5,23,190 crore.

In the FY 2018-19, the actual allocation for the cultural affairs ministry was Tk 625 crore in the revised budget and Tk 509 crore in the proposed budget.

The allocation for Cultural Ministry reduced by 8 per cent compared to the previous fiscal.

After placement of the budget on Thursday, cultural workers and activist has posted their anger and opinions on social media. Bangladesh Group Theater Federation has called a protest rally on Saturday at 5.00 pm in the gate of Bangladesh Shilpakola Academy.

The organisation already organized a press briefing where they expressed their disappointment over the budget allocation and urged to increase the allocation.

Ramendu Majumder, President of the International Theater Institute said, “In order to build a healthy society, it was necessary to increase the budget allocation in the culture sector to create a non-communal Bangladesh, to eliminate militancy and toxicity of the drug. But the budget makers are following other paths.”

Dramatist Mamunur Rashid said, “We never get expected budget for cultural sector. This sector has always been neglected. It is high time for the government to focus on cultural sector which will help to enrich Bengali language and culture.”