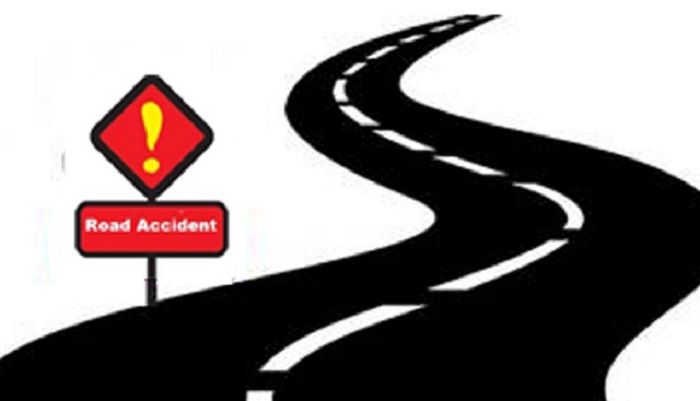 A couple was killed as a microbus hit a rickshaw van at Proshika crossing area on Debiganj-Domar highway in Debiganj upazila in Panchagarh on Thursday afternoon.

The deceased were identified as Kaim Uddin, 45, a rickshaw van puller, and his wife Anowara Begum, 37.

Robiul HasanSarkar, officer-in-charge of Debiganj Police Station, said when the van puller along with his wife was returning home from Debiganj town a speeding microbus hit the van, leaving the duo critically injured.

Being rescued by locals, they were taken to Debiganj Upazila complex where doctors pronounced the husband dead and referred the wife to Rangpur Medical College Hospital. Later, she died on way to RMCH.