Smart phone to be costlier 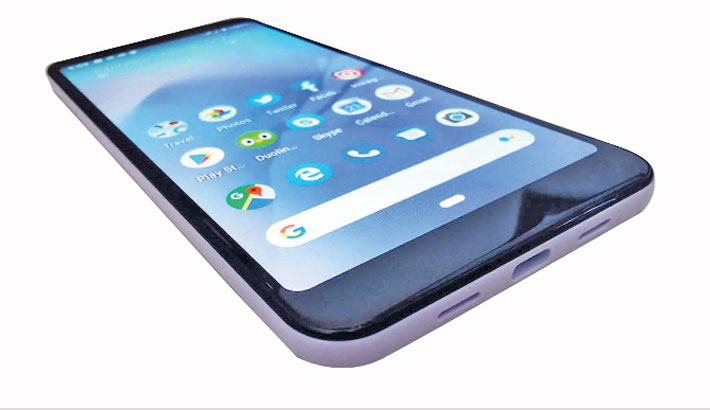 Use of smart phone will be costlier as 25 percent tax was proposed against 10 percent in the existing policy.

The government has increased the tax to support the local manufacturers of the electronic device.

Technology experts also apprehended that the cost of mobile phone use will be increased due to five percent increase of supplementary duty.

The government has increased supplementary duty on voice call and text message, resulting in hike in cost of mobile phone use.  The tax structure on internet remains unchanged to 5 percent.

Mustafa Jabbar said the technology sector gets a complete fiscal planning after announcing the Digital Bangladesh theme a decade ago.