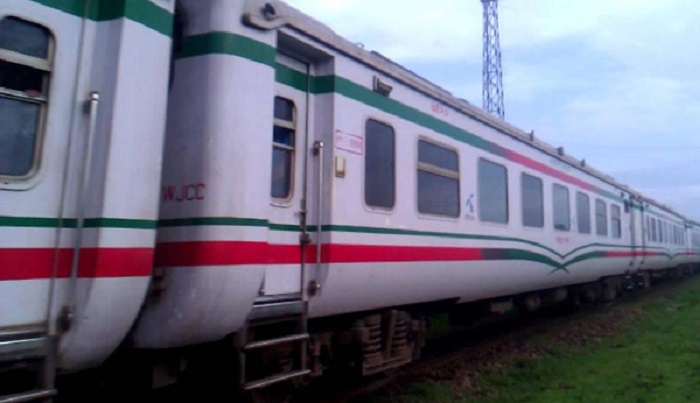 An allocation of Taka 16,263 crore has been made for the Railways Ministry in the proposed budget for fiscal 2019-20.

“The present government is attaching a top priority to the railway sector in order to make railway an economical, safe and environment-friendly mode of transport,” Prime Minister Sheikh Hasina unveiled the budget in the House on Thursday as Finance Minister AHM Mustafa Kamal felt sick while placing it for 2019-20 fiscal.

Under the budget, Tk 3,664 crore was proposed for operating (non-development) expenditure and Tk 12,599 crore for development expenditure of railways ministry.

“I express my firm belief that implementation of the projects undertaken to develop the railway transportation system will ease the public transport, largely reduce transport costs, expand business and commerce, create new employment opportunity and improve the socio-economic condition of the people,” Sheikh Hasina said.

She made a history with unfolding the national budget in the House and said steps have been taken to construct 1,110.50 km dual gauge double rail track and 52 new rail track, procure 100 locomotives.

“The feasibility study to construct Dhaka-Chattogram high speed trains is in progress,” the Prime Minister said.