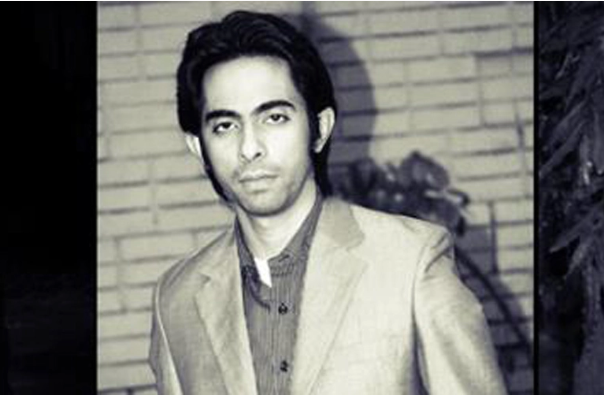 The body of Dip was recovered from his Mohammadpur residence in the capital on Thursday.

"He lived with his wife and children in his house. In the morning he committed suicide by hanging himself with ceiling fan in his home in Shakhertek Road of Mohammadpur," the OC said.

Kawsar said that they have came to know that Dip was mentally sick.