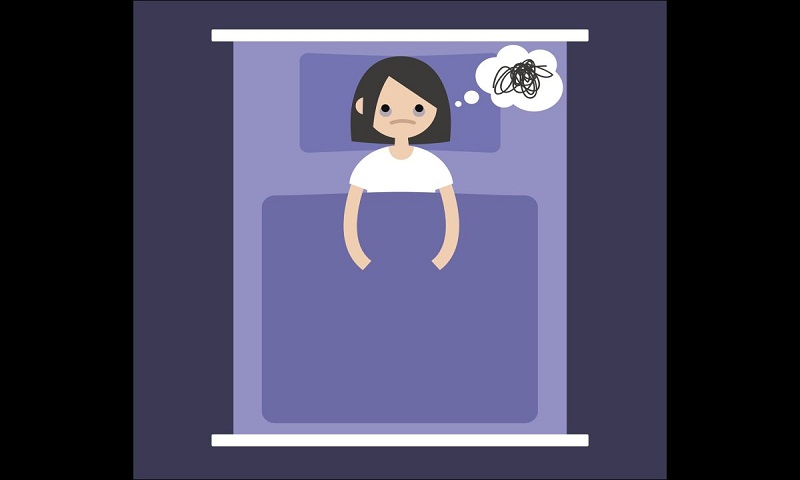 Insufficient sleep is associated with a wide range of mental health issues such as anxiety, self-harm and suicide ideation among students and athletes, according to a study.

Published in the journal Sleep, the study analysis involved 110,496 students, out of which 8,462 were athletes.

“It was really surprising to see how strongly insufficient sleep was associated with a wide variety of mental health symptoms among college students,” said lead author Thea Ramsey from the University of Arizona in the US.

With every additional night of insufficient sleep, the risk of experiencing mental health symptoms increased on average by more than 20 percent.

“The fact that sleep health was so strongly related to mental health is important since the majority of college students don’t get the recommended amount of sleep needed for optimal health and functioning,” said Michael Grander from the varsity.