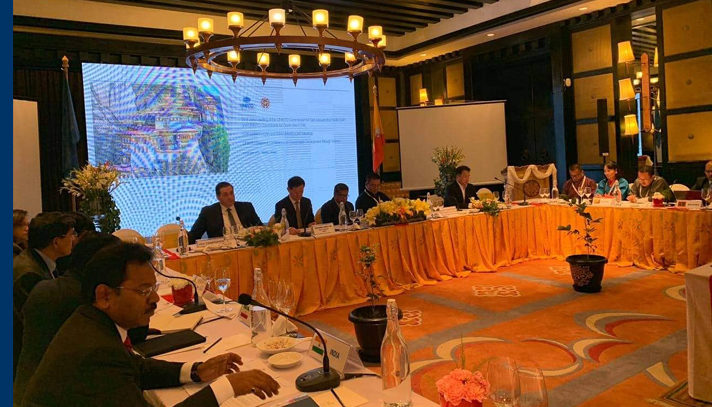 At the same time, UNWTO made Bangladesh as its credential member too.

The appointments were confirmed at the 57th Meeting of UNWTO Commission for South Asia (CSA), at Bhutanese capital city of Thimphu Monday (June 3).

The meeting was chaired by State Minister for Civil Aviation and Tourism Md Mahbub Ali.

Bangladesh, now chairman of CSA, will act as vice president of UNWTO for a year, at its 23rd session.