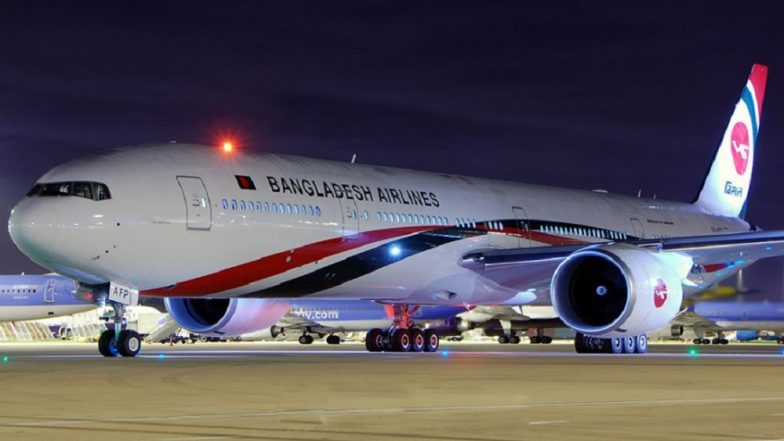 Captain Fazal Mahmud, the pilot of Biman Bangladesh Airlines, has been withdrawn for not carrying his passport at Qatar.

Captain Aminul is being sent to replace Fazle Mahmud.

Confirming the news, Mohibul Haque, Secretary, Ministry of Civil Aviation and Tourism said Captain Aminul is being sent replacing Fazal Mahmud. He has been withdrawn also.

“The new pilot will go to Doha in flight around 7:05pm on Friday,” he said.

Earlier on Wednesday, a pilot of Biman Bangladesh Airlines has been denied entry at the immigration of Doha International Airport in Qatar for not carrying his passport.

PM Hasina is now in Finland and is expected to return to Bangladesh on June 8.