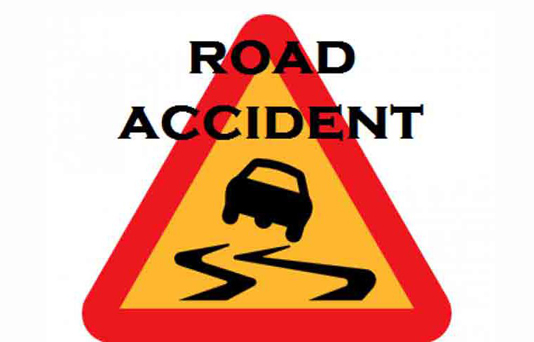 A youth was killed and two others were injured in a road accident on Mayor Hanif Flyover near Jatrabari area in the capital early Friday.

The deceased was identified as Emon, 20, an honors student of Siddheswari Degree College and hailed from Sheikhdi Bot-tola in city’s Shonir Akhra area.

Police sources said the accident took place at around 2.15 pm as the motorcyclist lost control of his motorcycle; the three youths were thrown off the motorcycle, which left them critically injured.

The body was kept in DMCH Morgue for postmortem.