Complication over BCL committee to be addressed soon: Quader 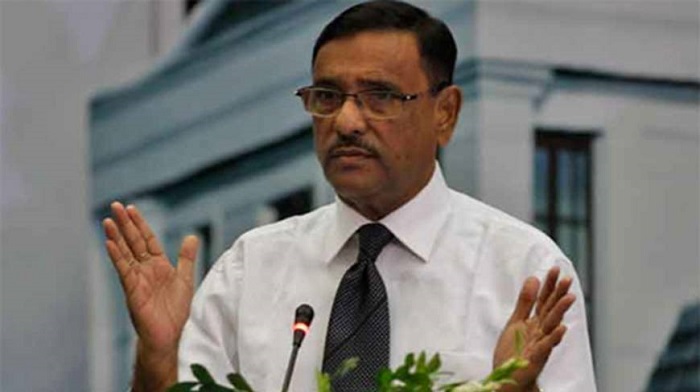 Quader came up with the remark while talking to journalists at Mohakhali Bus Terminal premise in the capital around 11:00am today.

Road, Transport and Bridges Minister Obaidul Quader visited there to observe overall scenario of bus counters at the terminal.

Quader said, “Prime Minister Sheikh Hasina has directed four of our leaders to look after the organisational problems or factional clashes over the formation of new BCL committee. I hope the issue will be addressed soon.”

AL leader also said the members of the committee have communicated with him. He has also talked to those, who claimed to be deprived in new committee.