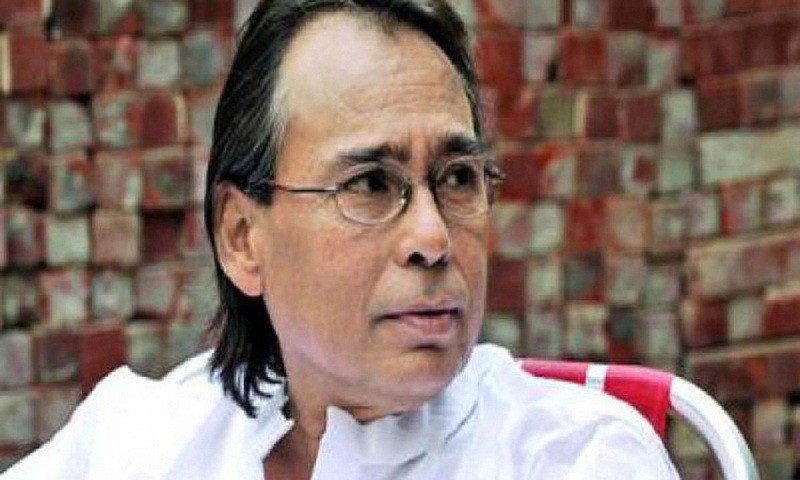 The 67th birth anniversary of Humayun Faridi, one of the most iconic actors of Bangladesh, was observed on Wednesday (May 29).

The legendary actor is remembered for his extraordinary works in Bangladeshi television and cinema industry.

Born to ATM Nurul Islam and Begum Farida Islam at Dhaka’s Narinda in the year of the Language Movement, he fought in Bangladesh’s Liberation War in 1971.

He completed his SSC from Islamia Government High School in 1968 and passed the HSC examination from Chandpur Government College in 1970. In the same year, he entered the Dhaka University to study organic chemistry but could not continue studies due to the Liberation War.

After independence, he got admitted to Jahangirnagar University to study Economics, where he became a friend and close associate of drama doyen Selim Al Deen. They collaborated in many notable creative projects in theatre and drama.

Faridi’s expedition in showbiz began as a leading organiser of Jahangirnagar University’s 1976 Drama Festival. There he was noticed by renowned cultural persona Nasiruddin Yousuff, who was attending the festival as a judge.