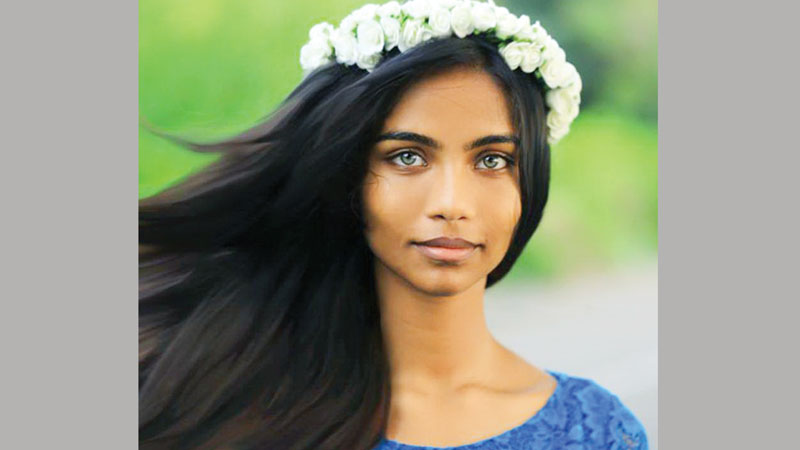 The Police Bureau of Investigation (PBI) on their final report into the death of Maldivian medical student and model, Raudha Athif, ruled out the possibility of murder.

Sub Inspector Saidur Rahman, the investigating officer of PBI submitted the final report with a Rajshahi court on Wednesday.

Talking to journalist, Saidur Rahman said the PBI found evidence proving Raudha’s death by suicide and it was due to the “devastating breakup” upon discovering her boyfriend had been unfaithful to her.

On the night before her death, Raudha infiltrated Shahi Gani’s Facebook and discovered his was cheating on her, said the PBI official.

“You killed me, I feel dead, there’s nothing left of me.” Raudha wrote to her boyfriend Shahi, hours before her death while her last received call was also from him, the final report stated.

Shahi Ghani, also a Maldivian, and is now studying molecular biology and pathology of viruses department in London Imperial College in the UK, the report mentioned.

Raudha, 20, who was featured as a Maldivian model in a Vogue magazine cover in 2016, and was a 2nd year student at Rajshahi Islami Bank Medical College. On March 29, 2017, she was found dead at her college dormitory room.

Raudha and Shahi had an affair and four months before her death, they spent around two weeks together in India. PBI came to know about their affair analysing the photographs they found on her phone, laptop and about 17000 pages of WhatsApp and Facebook conversations between them, the report added.