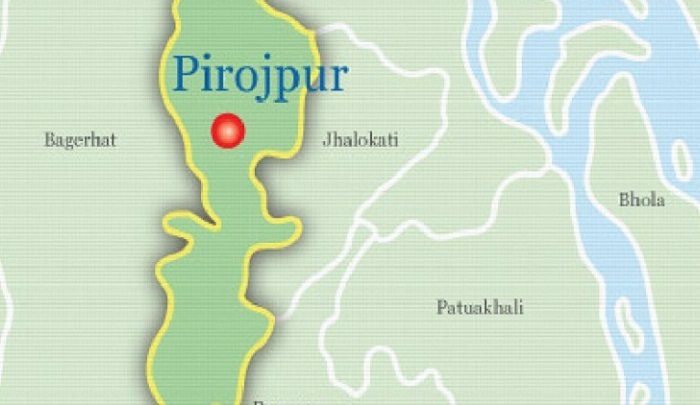 A young man died after being hit with an iron rod reportedly by his brother at South Khani in Indurkani upazila of Pirojpur on Monday night.

The deceased was identified as Mohammad Forkan, 30, son of Abdus Salam of the area.

Angered at the incident, Solaiman hit his brother in the head with the iron rod while he was sleeping at night, leaving him dead on the spot.

On information, police recovered the body on Tuesday morning and arrested Solaiman from the village.

A murder case was filed.