June wedding for Nusrat in Istanbul? 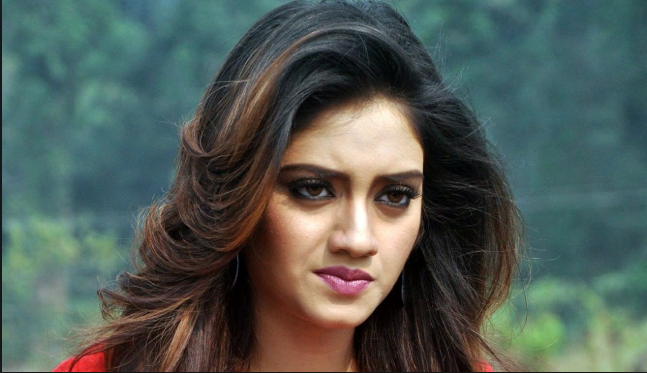 Hours after the results of the Lok Sabha elections were declared, city-based entrepreneur Nikhil Jain put up a post on his social media account stating that Nusrat Jahan has won with a margin of 3,50,369 votes.

The post also mentioned that this is the biggest margin for a Trinamool Congress candidate in Bengal.

While well-wishers sharing such posts is not uncommon, what makes the narrative slightly more interesting is the fact that Nikhil happens to be more than just a friend of Nusrat.

If the industry buzz is to be believed, the star MP is supposed to tie the knot with Nikhil in Istanbul next month. When CT got in touch with Nusrat, she said, “I am too busy right now and would not like to validate or comment on this.”

A student of MP Birla Foundation Higher Secondary School, Nikhil has studied management at the University of Warwick before working as a consultant in an UK-based multi-national company. He is currently based in Kolkata and was first introduced to Nusrat during a professional assignment.

“She had signed on as the brand ambassador of the sari label that is owned by Nikhil. The duo came closer during a Puja advertising shoot for the sari label. The fondness grew and their bond strengthened with time,” said a source.

In September last year, Nikhil posted two videos of Nusrat from a promotional event related to his company. Friday’s post is the third one he shared in a row on Nusrat.

Away from the glare of social media, Nikhil has been showering Nusrat with gifts.

“Nusrat had gone to his Alipore residence on Diwali. The rock that she flaunts on her ring finger is supposed to be a gift from Nikhil. The lovey-dovey couple had celebrated Valentine’s Day over dinner at a star hotel in Alipore. Nikhil is an extremely caring person and the couple looks very good together,” the source added.

Preparations for the marriage have already begun at Nusrat’s Broad Street residence. Dance rehearsals for her sangeet are on.

“A star hotel has reportedly been booked between June 19 and 21 in Istanbul. Select well-wishers have also received invitations on WhatsApp,” the source said.