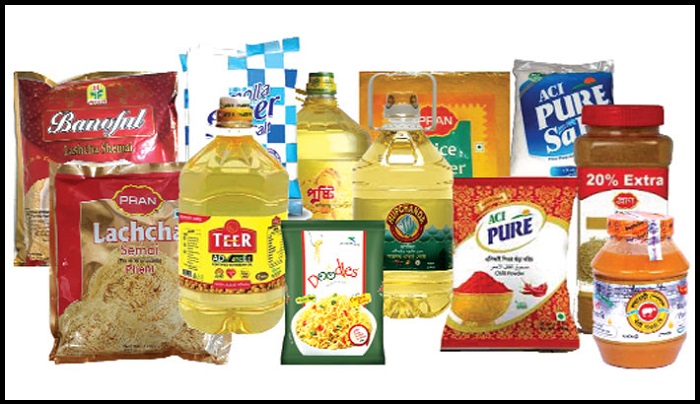 The sale of substandard goods is still going on, albeit clandestinely, in Khulna even two weeks after the High Court ordered the withdrawal of 52 products from the market.

Various products of ACI, Molla Salt, and Dudli were found hidden in warehouses in the New Market, Sheikhpara Bazar, and Khulna City Corporation market areas of the city.

Although, Teer and Pran withdrew their substandard products after the court order, some smaller companies are yet to follow suit, many customers alleged.

They said some shopkeepers are selling substandard products without informing them while businessmen claimed that they are not aware about the court order.

“Law enforcers have been conducting drives in the city to prevent the sale of the substandard products,” he said.

The High Court on May 12 asked the authorities concerned to remove 52 substandard food items from the market immediately that failed BSTI quality tests.

Bangladesh Food Safety Authority (BFSA) and Directorate of National Consumers’ Right Protection were asked to comply with the order and submit a report within 10 days.

The BFSA chairman was summoned by the court on May 23 for failing to comply with its order.