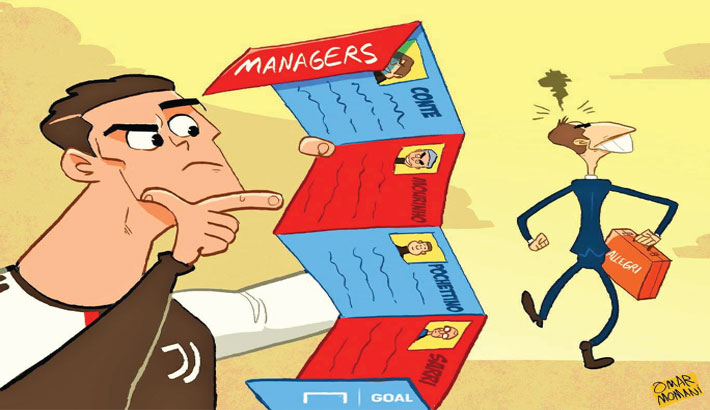 Most observers have seen this coming for a long time. While a good number of people will chalk his departure up to his failure to win the Champions League.

Every coach reaches the end of their cycle. By late February or so, it was clear that Allegri had reached his. He leaves behind an impressive record over his five years.

But now the biggest question facing Juventus in the future is who will replace Max on the bench. Whoever does so will have huge expectations.

Juve’s new coach will be under tremendous pressure to end the team’s long Champions League drought and will likely even come under criticism from fans if the team doesn’t look instantly more attacking than it did under Allegri’s increasingly negative approach over the past two years.