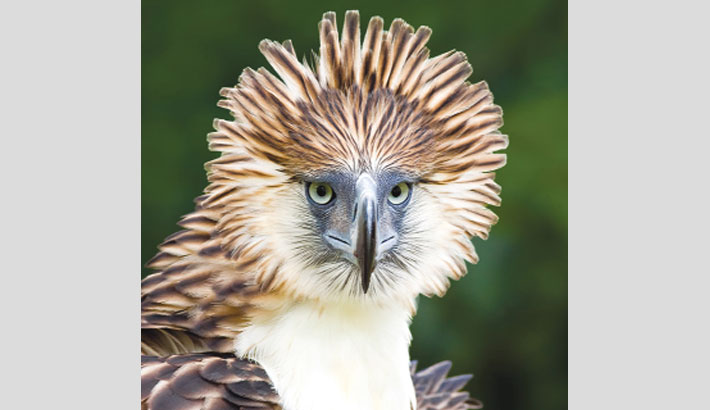 An endangered bird was reintroduced to the wild by South Korean authorities Wednesday, four decades after it went extinct on the peninsula, reports AFP.

The crested ibis is listed as South Korea’s National Monument number 198, but was last seen in the wild in 1979 in the Demilitarized Zone dividing the peninsula.

China and Japan are also part of the species’ natural range, but the species was driven to the edge of extinction—partially because pesticide use eliminated its food sources—until captive breeding programmes were set up.

Starting with birds donated by Beijing, the South Korean captive-bred population has reached 363, and the environment ministry said 40 of them had been selected and released into the Upo wetland 350 kilometres (218 miles) southeast of Seoul.

The species - Latin name Nipponia nippon - is also known as the Japanese crested ibis, but is best known in the South for a popular children’s song composed in the 1920s, when Korea was under Japanese colonial rule.