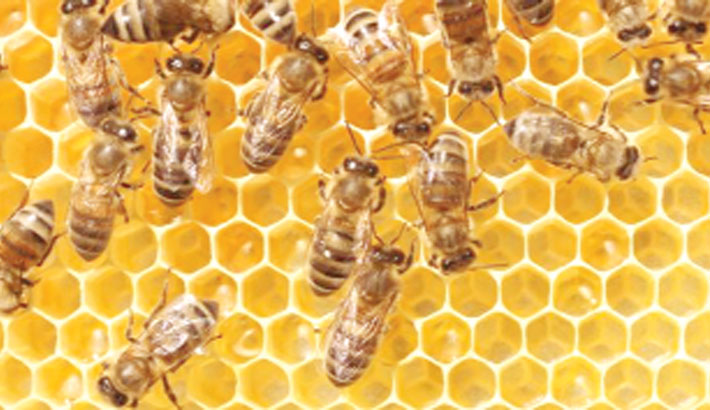 A couple in the Spanish town of Pinos Puente has discovered the reason for the constant buzzing noise in their bedroom - a massive bee nest behind the wall.

The couple had spent two years not knowing where the droning sound that kept them awake at night was coming from, until one day they found the culprit, the 20 Minutos news site reports, reports BBC.

They called in professionals to confirm their suspicions and escort the unwanted visitors from the house. Bee relocation expert Sergio Guerrero was at hand and ready to carry out the delicate operation.

He told the Ideal newspaper that the swarm was so big it took him hours to extract it from the wall cavity and release the bees into the wild.

Guerrero used a special suction system to ensure not a single bee was left behind. He estimated that there were 80,000 bees in this nest.

“I can’t understand how they’ve been living with that number of bees for two years. That would have left them with a constant buzz in their ears,” explained the beekeeper. Relocating bees, he says, means the insects have to be taken to a location at least 800m away from a populated area.

It’s been a busy year for Mr Guerrero, who specialises in this type of rescue - he has moved more than half a million bees so far.