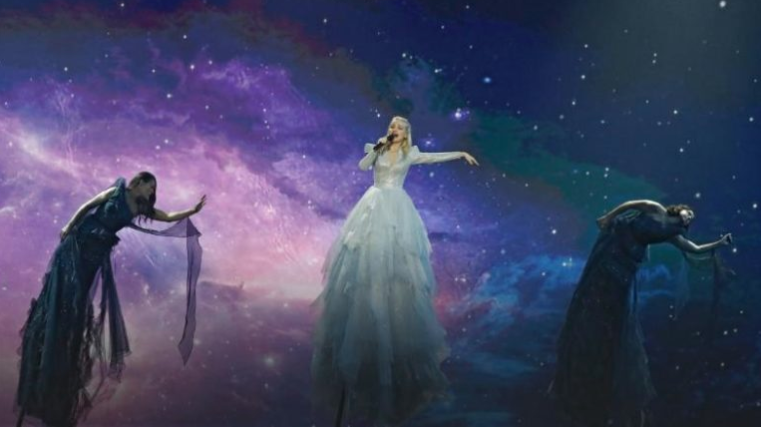 The glitzy and oh-so-glamorous finale will give the Jewish state a chance to showcase its credentials as a culturally progressive nation.

But the choice of Tel Aviv as host has stoked months of controversy geopolitically, and consternation among pop stars sympathetic to the rival Israeli and Palestinian causes.

Parties are set to take place in the West Bank city of Ramallah, Haifa in northern Israel — home to a significant Arab population — and London and Dublin.

How far those rival initiatives — and the vociferous clamour of Pink Floyd’s Roger Waters and British singer Peter Gabriel against Israel playing host — will steal the limelight from the contest is open to debate.