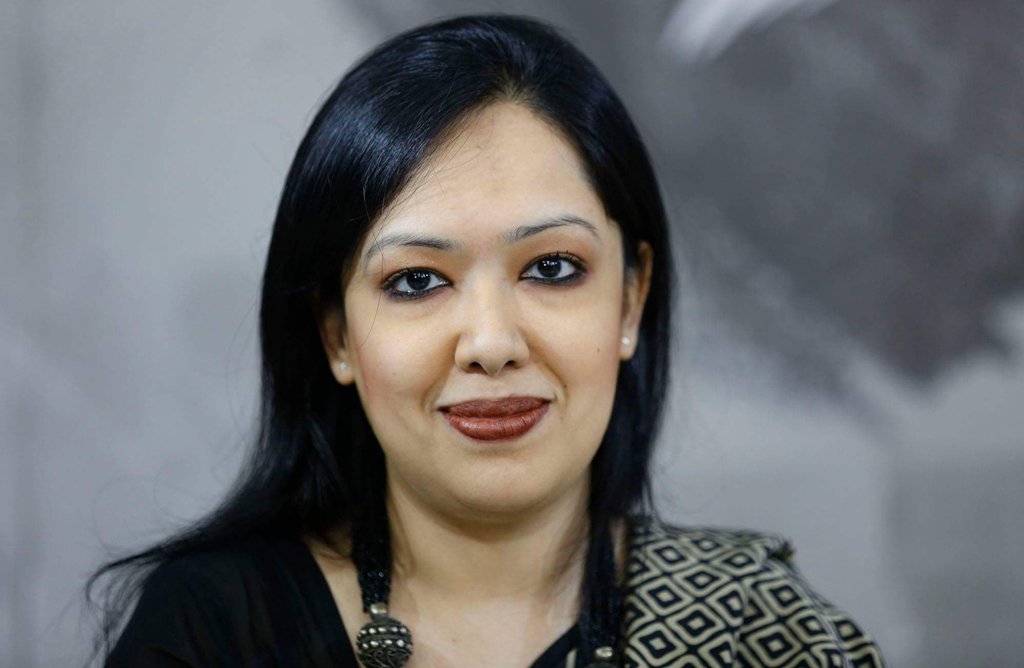 As per the declared schedule of the EC, Monday (yesterday) was the last day of filing nominations for this election. The last date of the withdrawal of nomination is May 28 while the election will be held on June 16.

Sources said if Barrister Rumeen does not withdraw her nomination paper, the returning officer concerned will declare her elected on May 28. Under this consideration, the international affairs secretary of the BNP will represent as a member of reserved seats for women in parliament.

Rumeen was nominated by her party as BNP candidate for reserved women seat in the 11th parliament.