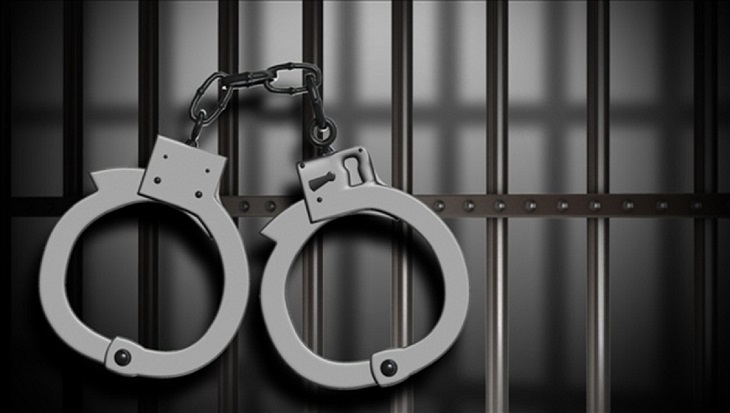 A 54-year-old policeman has been arrested for throwing a teenage girl out of his house through the ventilator reportedly after raping her.

The constable has been residing with his wife at a rented house in TB Clinic area of the district town. He called the 16-year-old girl to his house in absence of his wife at 8pm on Sunday and violated her.

Hearing her screams, locals rushed in and confined the constable to his own house. At one stage though, he threw the girl out of his house through the ventilator.

Later, the constable was withdrawn and attached to the district police lines as the news spread around.

Besides, a probe body was formed headed by Badrul Alam Mollah, additional superintendent of police (Sadar Circle), to look into the matter.