Imam sent to jail for ‘raping’ in Chandpur 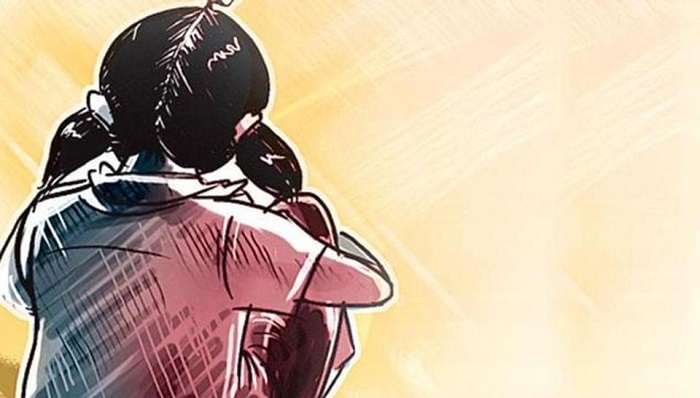 A tribunal in Chandpur on Monday sent the imam of a mosque to jail for allegedly raping a teenage girl in Debpur area of Sadar upazila six months ago.

Judge of the Women and Children Repression Prevention Tribunal passed the order after he was produced before the court.

Officer-in-charge of Hajiganj Police Station Md Alamgir Hossain Roni said the victim’s father who is a visually impaired beggar and her mother caught the accused from Hajiganj Bazar area on Sunday afternoon and informed police.

Later, police arrested him. They also recovered indecent pictures of several other teenage girls from the imam’s cell phone, he said.

On November 17 last year, Mozammel took the victim to a rented house at Haji Mansion area of Hajiganj Bazar in the name of teaching her English and violated her there and fled.

After returning home, the victim narrated the incident to her parents but the family kept mum fearing social repercussion and was waiting for scope for catching the imam.