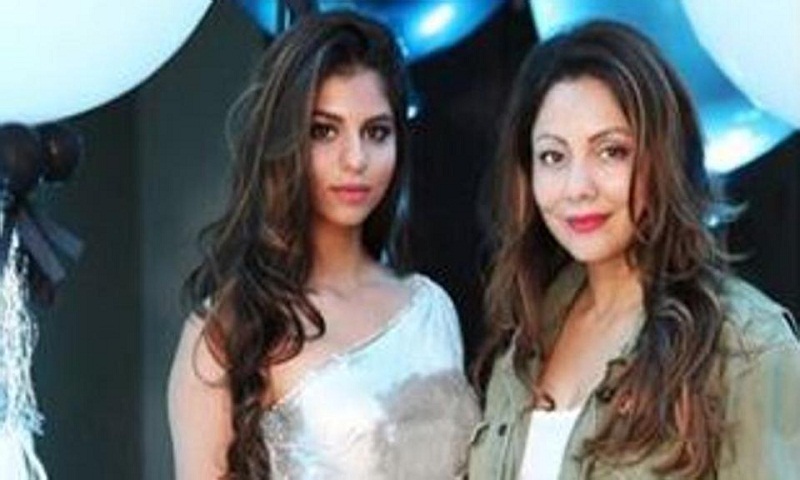 A host of Bollywood celebrities posted loving messages for their mothers on the occasion of Mother’s Day. Not just celebs, but star kids too took to social media to express their feelings for their moms. One such a star kid was Shah Rukh Khan and Gauri Khan’s daughter Suhana Khan.

Suhana, who is currently studying in London, posted a note on her mother, which was later shared by Gauri as her Instagram story. It read: “Mother is our greatest teacher, a teacher of compassion, love and fearlessness. If love is sweet as a flower, then mother that sweet flower of love. Happy Mother’s Day. @gaurikhan.”

Only in April, a picture of Suhana went viral on social media. The glamorous picture showed Suhana with a big smile and sporting a tube top with a pair of black pants. In March this year, a video showing Suhana dancing and rehearsing with her friends, went viral too. In it, Suhana could be seen matching steps with others on American singer-songwriter and guitarist Kenny Loggins’ Footloose.

In August last year, Suhana was part of ultra glamorous Vogue shoot, which later got controversial. Twitter hit back at Vogue and Shah Rukh Khan and charged them with nepotism, insisting that Suhana had achieved nothing in life to deserve being on the cover of a magazine, repoprts HT.