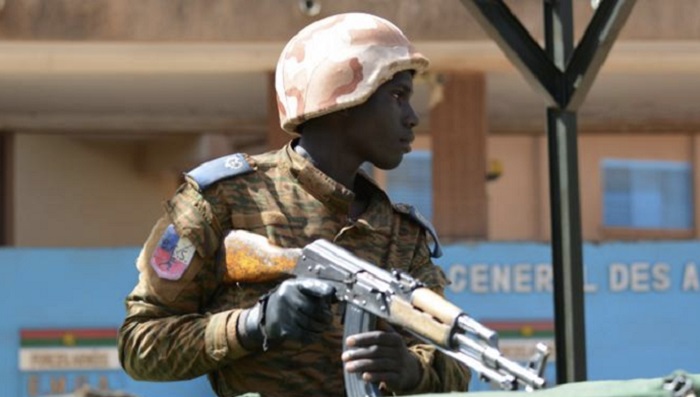 Gunmen killed a priest and five churchgoers during mass Sunday in an attack on a Catholic church in Dablo, northern Burkina Faso, security sources and local official said.

"Towards 9.00 am, during mass, armed individuals burst into the Catholic church," the mayor of Dablo, Ousmane Zongo, told AFP. "They started firing as the congregation tried to flee."

The gunmen managed to trap some of the worshippers, he added. "They killed five of them. The priest, who was celebrating mass, was also killed, bringing the number of dead to six."

The attackers set fire to the church, several shops and a small cafe before heading to the local health centre, which they looted and burnt the chief nurse's vehicle, said Zongo.

A security source said between 20 and 30 gunmen carried out the attack.

Sunday's attack was the latest of a series carried out against Christian churches in Burkina Faso.

Last Sunday, gunmen killed five people in an attack on a Protestant church in the small northern town of Silgadji.