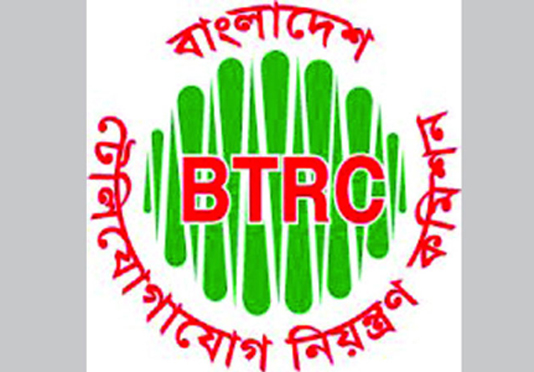 A total of 7,908 complaints filed against the country’s four mobile network operators (MNOs) in last 12 months by the customers to the telecom regulator regarding quality of services (Qos) and others.

Bangladesh Telecommunication Regulatory Commission (BTRC) on Thursday revealed a report (May, 2018 – April, 2019) which also showed that 7,390 complaints have already been solved while the remaining is underway.

Industry insiders opined the actual number of complaints could have gone up if all the mobile phone users would have full knowledge of lodging complaints to the telecom regulator.

The MNOs, however, are reluctant to consider this number of complaints lodged with the commission significantly for the aspect of over 16 crore active mobile phone connections in the country.

Rather, they attributed high spectrum price, low revenue price per customer and quick adoption of 4G service as major reasons to this little number of complaints.

BTRC officials said the commission registers complaint against an operator if it fails to resolve the issue.

Many of the customers have lodged complaints with the commission as they were not receiving alerts (OTP) of transactions in their bank and mobile financial service accounts after taking the MNP service.

Besides, some of them were barred from taking the MNP service by the donor operator for various reasons, drawing complaints against the operators.

Besides, low internet speed in 3G and 4G services, poor network coverage, fraudulent activities carried out through mobile phone and excessive call drop were others issues mentioned in complaints.

In an another report released by the BTRC this year showed all MNOs have failed to provide minimum 4G speed in four divisions.