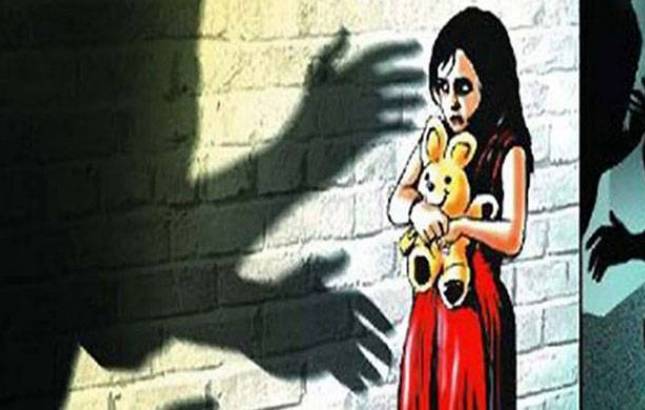 A total of 271 children died after rape, sexual harassment and physical torture while 1,006 fell victims to such incidents across the country in 2018.

Manusher Jonno Foundation (MJF), a non-government organisation works for marginalised communities, revealed the study at a press briefing titled ‘Situation of Bangladeshi Children: From the page of Newspaper’, held at the Jatiya Press Club on Sunday.

As per the survey, 129 children were abused and tortured by their teachers.  Among them, 70 children were physically tortured, 33 fell victims to sexual harassment and 17 were raped by teachers.