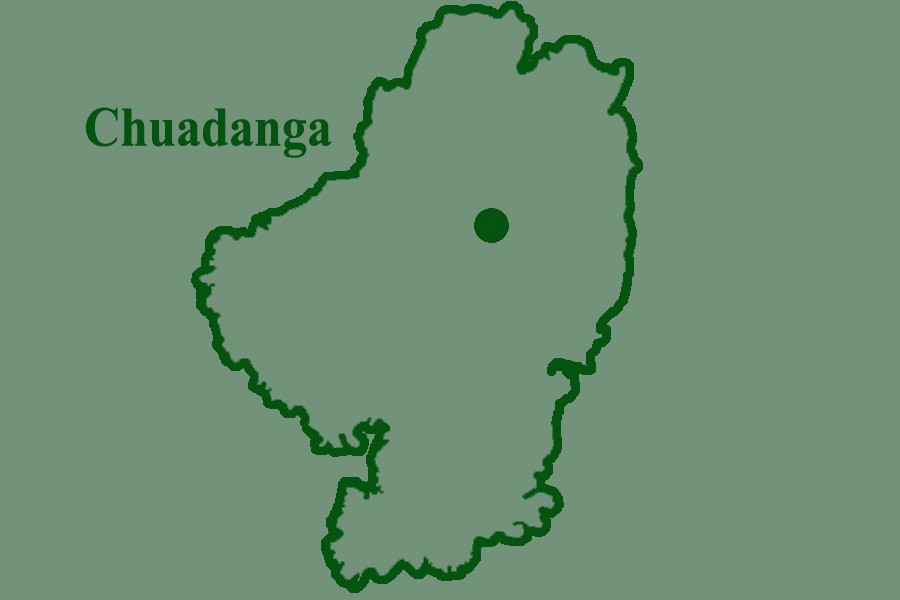 An elderly woman and her son died from electrocution at Uttar Para in Jibonnagar upazila of Chuadanga early Friday, UNB reports.

The deceased were identified as Ashura Khatun, 60 and her son Omar Ali, 28 of the village.

Local people said Rubina, wife of Omar came in contact with a live electric wire first at her house early in this morning.

Samir Ali, husband of Ashura and Omar came to save Rubina and got electrocuted.

Later, four of them were taken to Jibannagar Upazila Hospital where the duty doctor Mahamuddin Hedayet Setu declared Ashura and Omar dead.