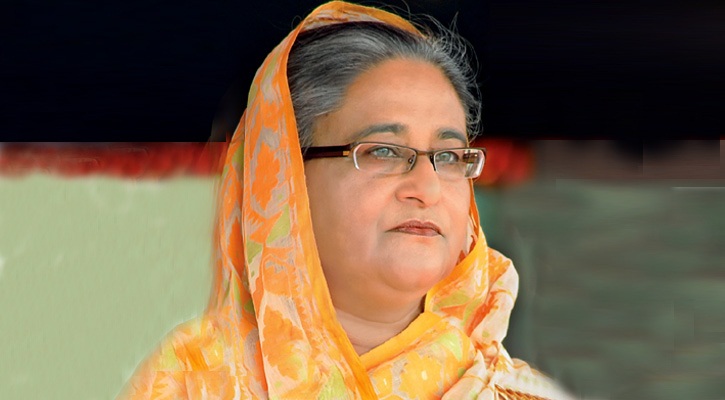 Prime Minister Sheikh Hasina has urged imams (Muslim clerics) of mosques across the country to extend their co-operation in tackling militancy and terrorism.

She requested them to deliver sermons against terrorism and militancy before Jum'a prayers on Friday.

“I want you all to definitely speak up against militancy and terrorism and highlight Islam as a religion of peace before people properly in the next Jum'aKhutba in every mosque throughout the country,” she said.

She came up with call while addressing the inaugural function of a non-stop intercity train service, the Bonolota Express, on Dhaka-Rajshahi route through videoconferencing from her official residence Ganobhaban in the capital.

“Islam doesn’t permit to kill incent people. It has not provided anyone with the authorities over try someone through killing,” Sheikh Hasina said.

She also condemned the Sri Lanka terrorist attack and sought prayer for little Zayan Choudhury, who fell victim to the attack.