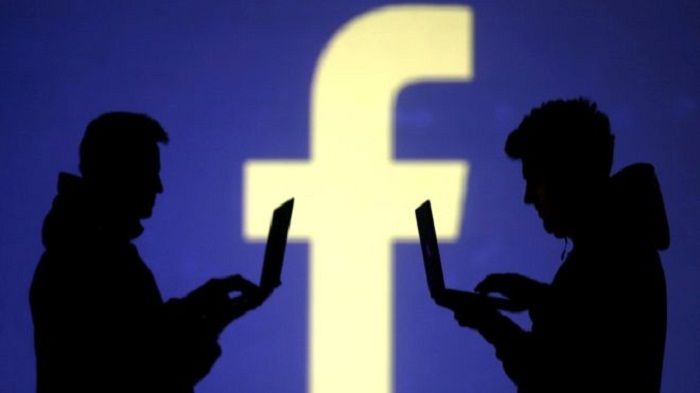 Facebook has said it will set aside $3bn (£2.3bn) to cover the potential costs of an investigation by US authorities into its privacy practices.

While it has provided for a heavy toll from the investigation by the US Federal Trade Commission, the final cost could be $5bn, it said.

That rise takes the number of users to 2.38 billion.

"We had a good quarter and our business and community continued to grow," founder and chief executive Mark Zuckerberg said.

"We are focused on building out our privacy-focused vision for the future of social networking, and working collaboratively to address important issues around the internet."

The shares are up by nearly 40% in the year to date, far outperforming the broader market, and were up nearly 5% in late trading on Wall Street.

Facebook is facing a probe over the Cambridge Analytica data scandal, however no findings have yet been published.

Facebook was labelled "morally bankrupt pathological liars" by New Zealand's privacy commissioner this month after hosting a livestream of the Christchurch attacks that left 50 dead.

In an interview after the attacks, Mr Zuckerberg refused to commit to any changes to the platform's live technology, including a time delay on livestreams.

Facebook, which owns Instagram, last week admitted that millions more Instagram users were affected by a security lapse than it had previously disclosed. It had mistakenly stored the passwords of hundreds of millions of users without encryption.