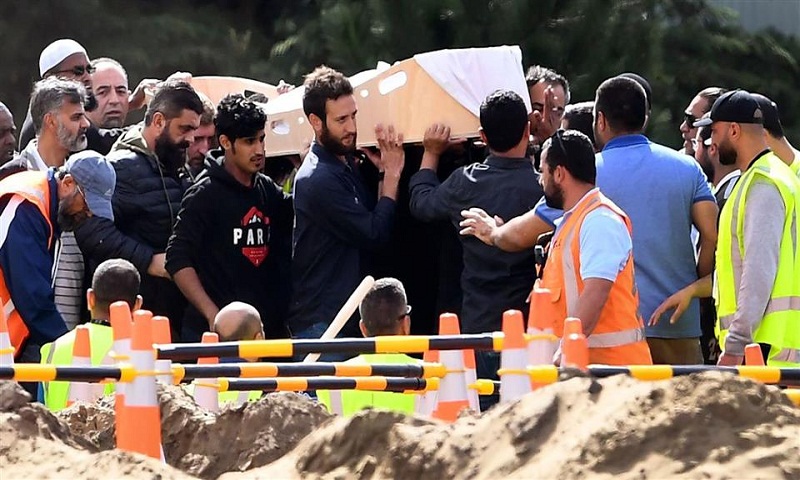 New Zealand opened a two-year window on Wednesday for people directly affected by the Christchurch terror attacks to apply to stay permanently in the country, reports Khaleej times.

The special visa category "recognises the impact of the tragedy on the lives of those most affected, and gives people currently on temporary and resident visas some certainty" about their status, Immigration New Zealand said in a statement.

The definition of "immediate family" has been expanded to include a wide circle of family members including partner's family and the grandparents of children under 25.

A self-styled white supremacist opened fire on Muslims at prayer in two Christchurch mosques on March 15.

Brenton Tarrant, a 28-year-old Australian" has been charged with 50 counts of murder and 39 of attempted murder.