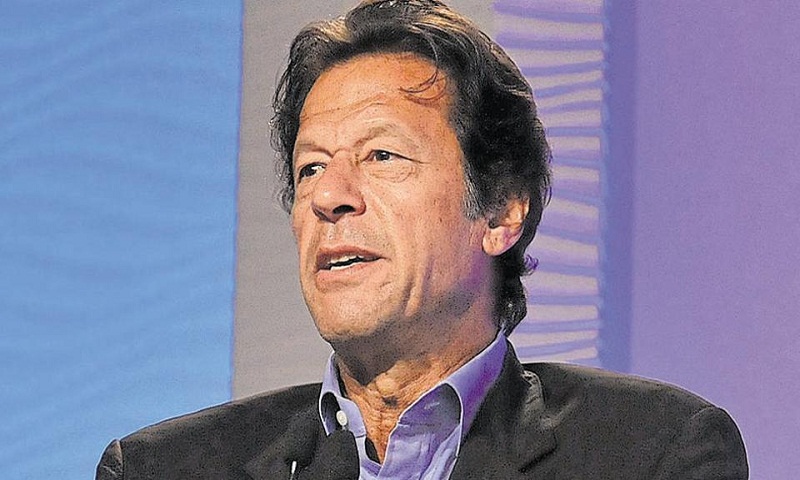 Prime Minister Imran Khan faced criticism in parliament for conceding that Pakistani soil had been used in the past by terrorists to carry out attacks in Iran, reports HT.

At a joint press conference with Iranian President Hassan Rouhani on the second day of his maiden Iran trip, Khan acknowledged that Tehran had suffered terrorism from groups operating from Pakistan. The statement attracted criticism back home with people questioning the wisdom behind publicly admitting the presence of anti-Iran groups. Pakistan Peoples Party’s Hina Rabbani Khar, a former foreign minister, said Khan “stood beside the Iranian president and said that our soil was being used for terrorist activities. This is not funny anymore.” She also slammed Khan for suggesting that Indian Prime Minister Narendra Modi’s re-election would strengthen chances of peace.

Reshuffle in army ahead of retirements

The Pakistan Army on Tuesday announced high-level postings of top military commanders, ahead of the retirement of two full Generals and nine Lt Generals .

Lt Gen Faiz Hameed was made adjutant general-Army Headquarters while Lt Gen Azhar Abbas was appointed as director-general of the Joint Staff Headquarters. Both are considered to be in line for the post of army chief. The prime minister appoints the army chief for a period of three years. Lt Gen Nauman Mahmood was made inspector-general of Communications and Information Technology and Lt Gen Sahir Shamshad Mirza has been posted to vice joint chiefs of staff committee.

Former ISI chief pleas to get his pension

Former ISI chief Lt Gen (retd) Asad Durrani has appealed to the Islamabad High Court against a decision by the Pakistan Army to forfeit his pension and other benefits after he was found guilty of violating the military code of conduct for co-authoring a book with India’s former intelligence head.

He had written The Spy Chronicles: RAW, ISI and the Illusion of Peace with former RAW chief A S Dulat.