2 cops among three held for extortion in Khulna 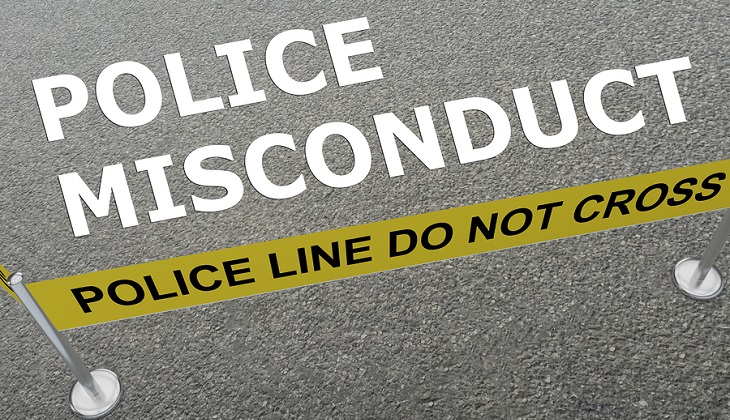 Three people, including two policemen, were arrested for allegedly blackmailing a man and extorting money from him in Khulna city on Tuesday night.

They later blackmailed him and demanded a large sum of money. The man gave them Tk 27,500 and managed to go out of the house and filed a police complaint.

Police raided the house and arrested Fatema. After interrogation, police arrested the two ASIs for their alleged involvement in the incident.