Soumya hits record-breaking double-ton in a List A game 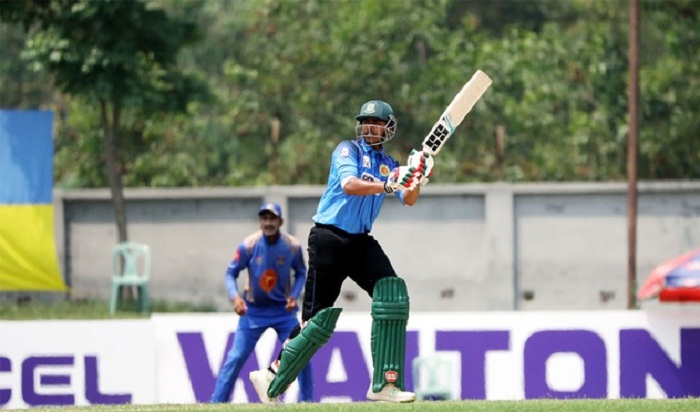 During his unbeaten 208 off 153 deliveries, he hit 16 sixes -- the most in an innings in Bangladesh’s List A cricket -- and 14 fours to put the Sheikh Jamal bowling to the sword.

With the contribution of Soumya, Abahani topped Sheikh Jamal Dhanmondi Club’s 317 runs easily and won by nine wickets on Tuesday at the ground of Bangladesh Krira Shikkha Protisthan (BKSP).

Sarkar and Jahurul Islam registered 312 runs for the first wicket partnership, setting the path of victory.

Soumya Sarkar became the first Bangladesh batsman to score a double-century in a List A game.

Earlier, he scored 106 in the previous game on the same ground.

Soumya’s recent form has brought a blessing for the team tigers ahead of upcoming ICC World Cup-2019.